This short movie was the first work of Aleksandr Kajdanovsky as a director, unfortunately much known for his acting career.   He wrote the script in just one night, based on the short story "The garden of forking paths" by Jorge Luis Borges.   There was always something mysterious and tragic about him, as a preview of his premature death. 展开 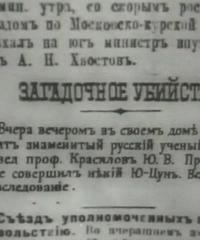